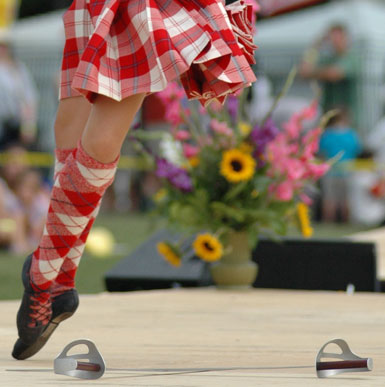 The Scottish National Dance Premiership trials in early 2012 were a huge success. As a result, Premierships were approved as an official event at the 2012 ScotDance Canada AGM. Organizations interested in hosting an event must apply for inaugural events and renew annually. A premiership consists of 4 National dances which can include the Jig and Hornpipe with set steps each year as decided by the Scottish Official Board of Highland Dancing.